With the prices for silver ranging at around 20 dollars an ounce, there have been numerous mines that were not able to generate profits.

More often than not, silver is mined as byproduct of other metals. But the prices for one have gone down for the past 7 years.

Challenges that the Industry is Facing

The lack of earning and declining revenue at the same time make it hard to raise enough capital or to contemplate on putting new mines in production. There are a number of silver companies that had to put their mines on maintenance as an economical move.

An imminent outcome for this is dropping the silver mining output and its overall production. In reality, this is the current state of silver. In fact, the lowest output levels were on 2013. As per rule of economics, low supply drives higher prices.

Silver Prices will Probably Shoot Up 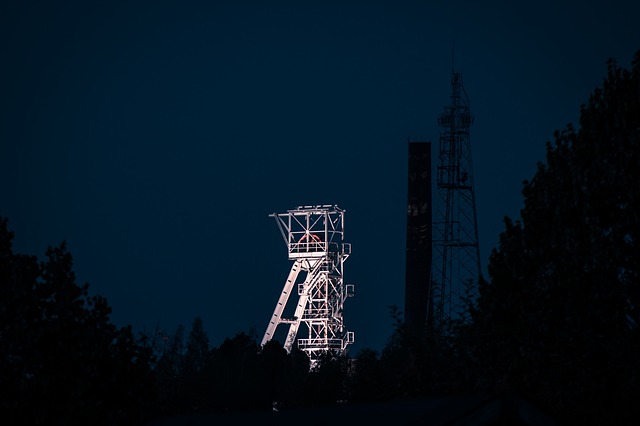 There are analysts who even anticipated that central bank will have to reverse curse and also, reduce rates in the future in case that the stock market correction gets back. However, the market for precious metals doesn’t need reversals. Rather, signs that the hiking is nearing an end or slowing. This has been enough to drive up the market for metals like gold and silver.